As you may know, Pac-Man never step back.
Although he can change direction flexibly, ” Go ahead! Go ahead! And go ahead! ” is what Pac-Man always do.

Another is “PaceMaker” familiar with marathon.
He plays a role of leading the race in front of other runners.
He step forward with a steady ground with their feet that are not yet known by anyone else.

Looking forward and keep on going forward.
Leading ahead and opening up new ways.
We are going to create a new and pleasant future.

PACER began, as to aim for such existence. 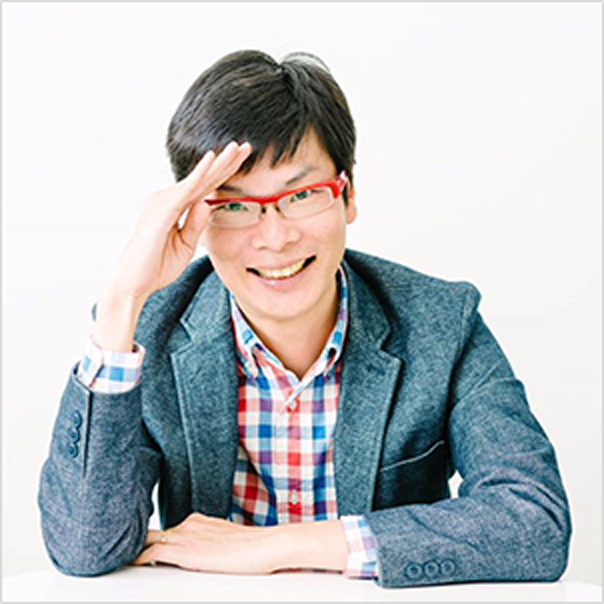 Daniel, from Hong Kong, studied fine art at a university educational institution in Canada since 16. Then he came to Japan in 2000.
He worked in a design office and ISP content specialty company as a content planner and art director. And then he joined a internet venture company, helped to launch marketing business and is in charge of the organization and management strategy. He also developed CRM strategy solution, and made a lot of achievement.

He started Pacer Inc. which located in Tokyo in 2016. Pacer provides support for inbound marketing services specializing in China, Hong Kong and Taiwan, while strengthening partnership and diversifying business. 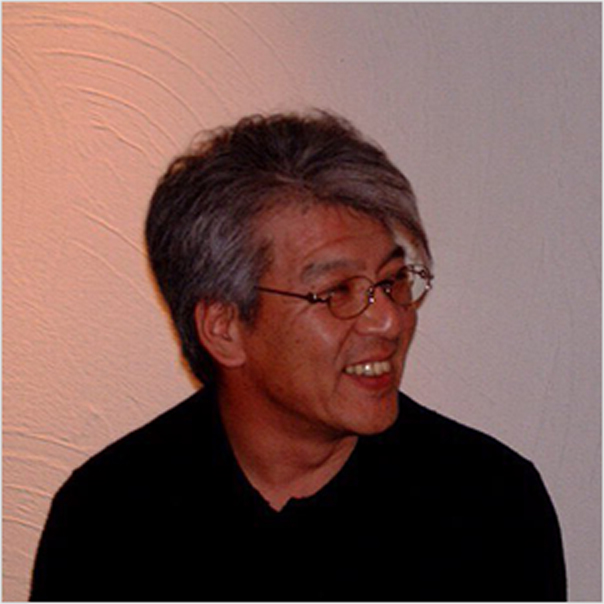 Orihara, from Kyoto, joined Hakuhodo Inc. after graduated from Doshisha University. After being sales representative of Food company and materials manufacturers, he then being in charge of television station for more than 20 years. After assigned as a director of TV radio in 2002, he then involved in organizing and managing of the new company Hakuhodo DY Media Partners.

In 2010, he set up Media Solutions Department, which aims as helping client to find versatile solution by making use of traditional media. He then assigned as a corporate auditor that played an important role on corporate management.

He left Hakuodo DY and became consultant of Mindfree Inc. and its group companies. He contributed to business expansion, diversification and all-rounded. In the same year, he established R’s Co. Ltd, on various aspects. R’s Co. Ltd aims at solving problem of web media and traditional media, building a sharing between media, content contribution and solving compliance issue. 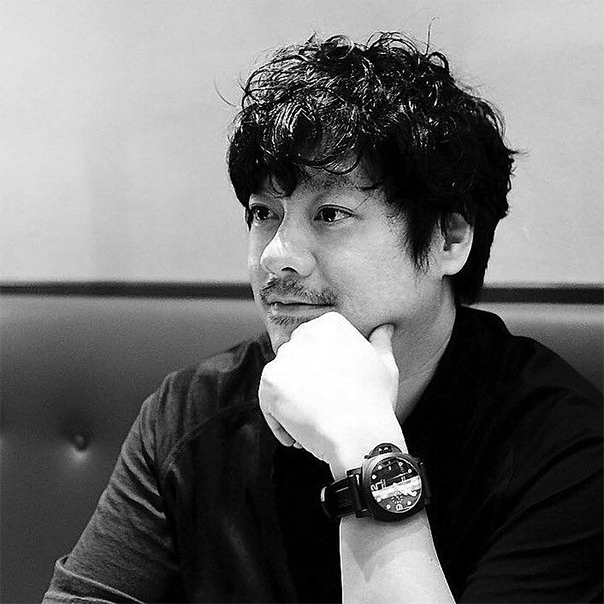 Jonathan Wong joined Yahoo! headquarters at Silicon Valley as Design Lead in 1998. He was first responsible for developing Yahoo! global sites from internationalization to localization. Then he setup and managed UX teams for Yahoo! Asia offices. Jonathan was one of the earliest UX evangelists who had brought UX principles and knowledge to Asia since 2000.

In 2010, Jonathan joined Tencent headquarters in China as General Manager of User Experience and Design. He had led the team growing from 60 to over 400 members. The professional team included UX & UI designers, UI engineers, User Researchers, Brand designers, and multimedia artists. It was one of the single largest UX teams in global IT industry.

Jonathan left Tencent and has relocated to Tokyo in 2018. Now he is running his own companies for IT & UX consultancy and real estate investment in Japan.